Using Penetration Testing Can Help Avoid Headaches and Might be Required 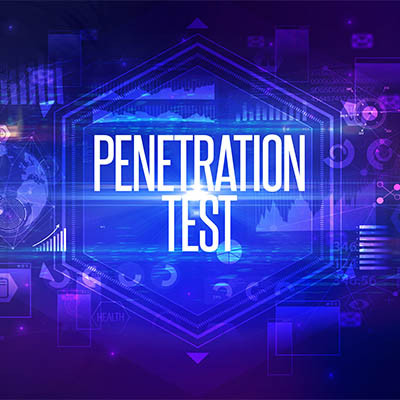 Your business’ network is so important that if something were to infiltrate it that doesn’t belong there, it could wreak havoc on your whole company. One way that businesses can get their cybersecurity to a reliable place is through what is called penetration testing.

This month, we thought we would briefly describe what exactly penetration testing is and how it can help your business.

Once these steps are complete, they will have all the information they need to provide a business with their report. The report will include the vulnerabilities that have been identified during the test, typically itemized by potential severity, and the professional recommendation on how to adjust the cybersecurity strategy. Once the changes are made, another pen test is performed until the business has a fully secured network.

Why Actively Use Penetration Testing?

The answer comes in the form of panic. The negative results of a network breach where your clients’ data is lost, or your network is infiltrated with malicious software, are numerous, but the number one issue is that if your business is functioning with an insecure network, and it’s exposed as such, it will have negative repercussions. You will lose consumer confidence, you will spend thousands (or millions) on cleaning up a mess that you could have avoided if you had been diligent enough to just get your network tested, and made much less expensive adjustments.

If you would like to talk to one of our IT experts about penetration testing, or any other cybersecurity question you may have, reach out to Dresner Group today at 410-531-6727. You will be glad you did.

Facebook Twitter LinkedIn
Tags:
Network Security IT Services Best Practices
Tip of the Week: Stop the Spying Webcam
Physical or Virtual Servers; Which are Best for Yo...

More posts from author
Friday, May 07, 2021 While Useful, Remote Work Isn’t All It’s Cracked Up to Be for the Climate
Wednesday, May 05, 2021 Tip of the Week: Designing an Effective Work-from-Home Workstation
Monday, May 03, 2021 Five Solutions to Simplify Remote Work Strategies

Understanding the Threat of Geographic Deepfakes
Per our role as cybersecurity professionals, part of our responsibility is to put the developing threats out there in the world into perspective for the clientele that we serve. After all, with so many modern threats seeming to border on sc...
Read More