We Think You Should Know What Social Engineering Is 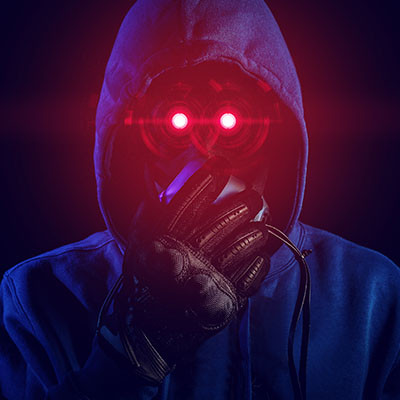 Social engineering is a dangerous threat that could derail even the most prepared business. Even if you implement the best security solutions on the market, they mean nothing if a cybercriminal tricks you into acting impulsively. Let’s go over specific methods of social engineering that hackers might use to trick you.

Let’s start with a look at what social engineering is and why it works so well on users.

Social Engineering Targets the Human Part of Your Brain

Social engineering is designed to get you to act impulsively. In other words, it’s the manipulation of your emotions and thought processes. If we hear that something needs to be done, and it comes from someone whom we believe and respect, then we will naturally want to perform the task, even if it might not necessarily make sense in the moment.

In regards to business and social engineering, the stakes are considerably higher than if someone were to play a prank or a trick on you. In these cases, social engineering tactics prey on the fears and anxieties associated with the workplace. All of this takes some preparation on the hacker’s part. Here are some of the steps involved in this process, from the hacker’s perspective.

The Steps Involved in a Social Engineering Attack

Depending on the target and the victim, the social engineering attack might go through various stages. More often than not, the attacker will plan out their attack through the use of research. Let’s get in the mindset of an attacker to see it from their perspective.

If you wanted to attack a company, for example, you might first collect as much data as you could. The Internet can be a treasure trove of information on its employees thanks to its open nature, and you might be able to find information publicly on social media and networking sites like LinkedIn, Facebook, and others. You might discover some of the likes and dislikes of these employees. Afterward, it is just a matter of using this information in a way that gets the user to act a certain way.

There are other ways of going about an attack, too, like fear tactics. Employees don’t want to get in trouble in the workplace, and if they get a message from someone claiming to be their boss, they will likely act to keep their integrity and job in check.

A resourceful attacker might use a combination of both to get their way. If someone posts a picture on social media with their webcam in the background, the attacker could use this to instill fear in the user’s heart that they have been caught doing incriminating things. The attacker might then threaten to release the footage to personal or professional contacts, and then they might demand a ransom in exchange for not doing so.

How Can Your Team Avoid Social Engineering Attacks?

If you want to help your team avoid social engineering attacks, it starts with helping them spot some of the dead giveaway signs:

It also never hurts to confirm the identity of the message’s sender through secondary means. You might go check on your boss to make sure that the message came from them, or you might contact the third party that the message claims to be through a number you might have on record. As long as your employees are aware that social engineering exists and that they can become the target of attacks, then you can’t go wrong here.

Let Us Help You Get Ready for These Threats

We want to help you ensure that your team is ready to tackle important security problems in a way that doesn’t put your organization at risk. To learn more, reach out to us at (410) 531-6727.

Make the IoT Work for Your Business
How You Can Help Keep Your Employees Healthy in th... 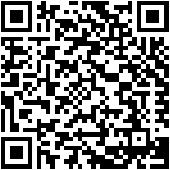